A Trip To Washington D.C. Zoo 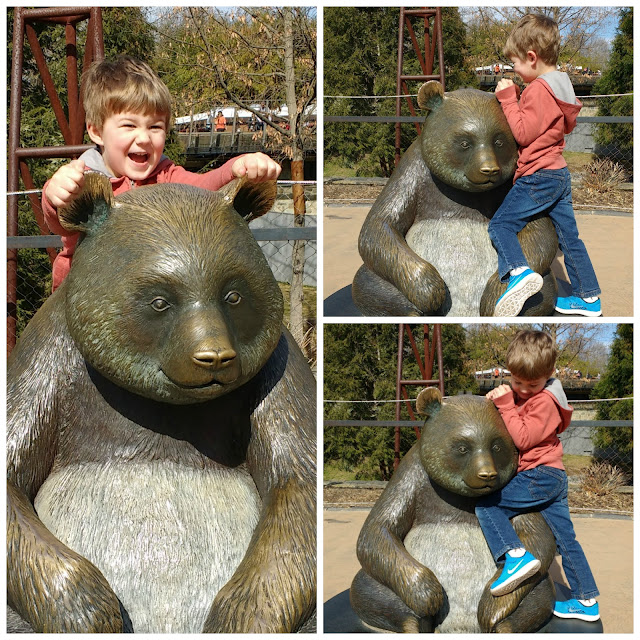 February 20th was Presidents Day. Mike had the day off and since it’s never fun to go to work when your spouse isn’t I took the day off too. The weather right around that time of the month was giving us Spring like temperatures so we figured it may be just the perfect day to go to the zoo. So we loaded up Levi and a bunch of snacks and headed off on our adventure. First up (after a stop at Starbucks and a bathroom break) was the panda bears! Fortunately they cooperated and we were able to see them. Levi was his normal self as was interested for 5 seconds before he was ready to go find more animals. 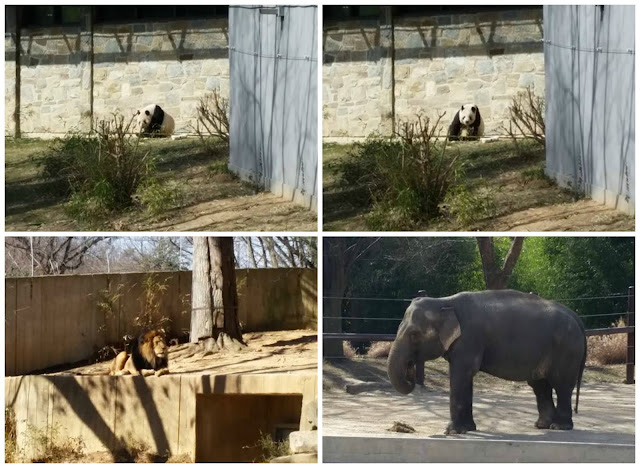 There were a lot of people but I’m sure not nearly as crowded as if we would have gone in the summer. The downside is some of the animals were winterized so we didn’t get to see everything. The gorillas normally put on quite a show but they weren’t as active this trip. But they smelled as bad as always! The elephants were fun to look at, the lions were being their lazy selves and just lying around soaking up the sun, the petting zoo was a hit because Levi got to love on a little burro/donkey and you can tell from his face that he loved doing that! 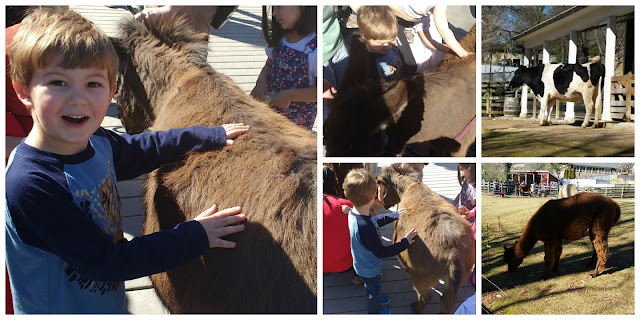 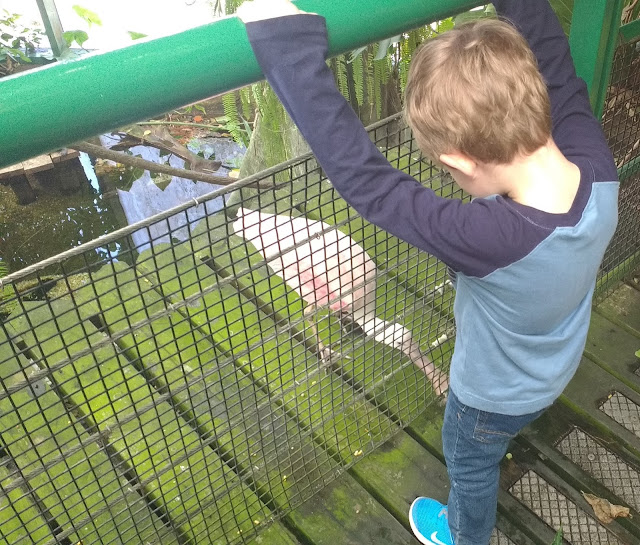 We wandered around the zoo for quite a while seeing as much as we could! Then instead of walking back to the Woodley Park Metro we walked the opposite direction and caught College Park instead. Then jumped in the car and headed for home. Stopping at Red Robin for a bite to eat and then did a little shopping at T.J. Maxx. 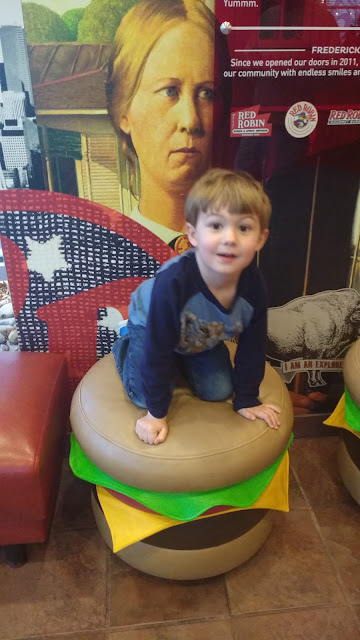 I know Mike and I both enjoyed our day and I’m pretty sure Levi did too. He definitely seemed more interested than when we went to Animal Kingdom at Disney. Of course the hot Florida weather may have play a part of that…
Posted by Melissa at 4:20 PM