I failed to keep up with my weekly updates already. But here are some pictures that were taken at the end of February/beginning of March.


We all piled in our bed and watched a movie a couple Friday nights ago.
And I've already forgotten what it was...
Levi would probably remember but I'm not waking him up to ask... ;-) 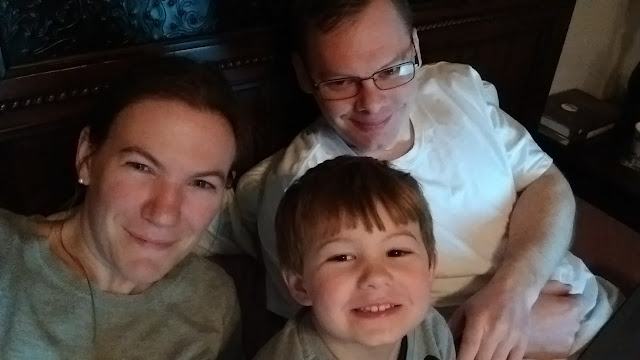 After eating breakfast at Crackle Barrel Levi got to pick out Jelly Beans because he was so good! He was also gifted a dollar bill from an elderly gentleman who was seated at a nearby table. This is the second time this year that someone gave Levi a dollar when we were out! 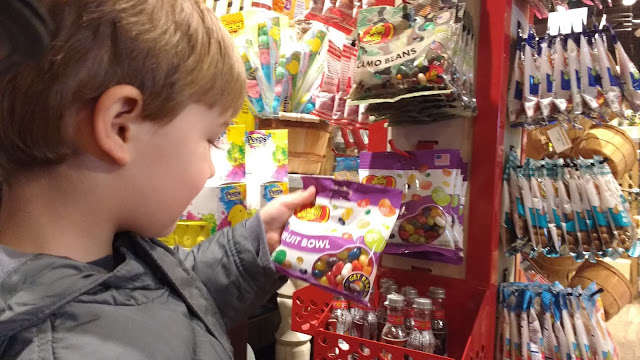 A little science experiment that was a big hit! More on this later! 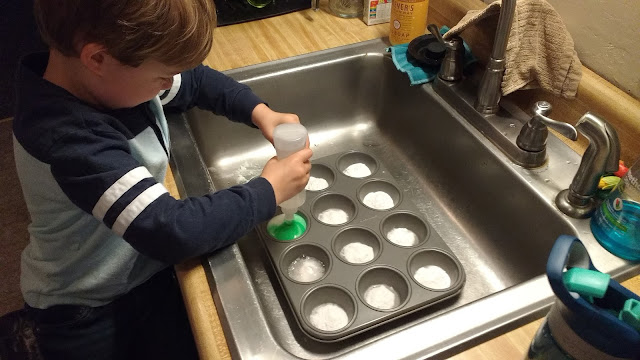 Posing with his jelly beans! 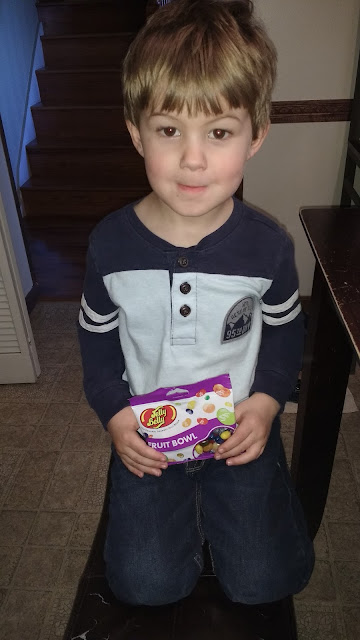 This was supposed to be another little experiment of ours. We picked this egg out of the dollar section at Target and it was supposed to "hatch" after being placed in water. However a certain little someone broke the egg before it managed to get into the water. He ran upstairs excitedly telling me that there was a butterfly in the egg. We put it in the water anyway and watched the butterfly "grow". 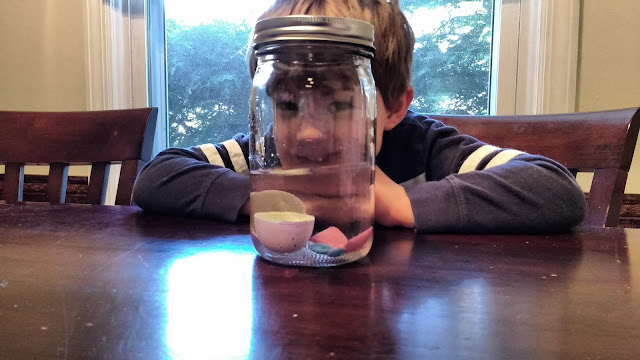 Helping me make some spring decorations... I am not good at craft time around here but I'm trying! 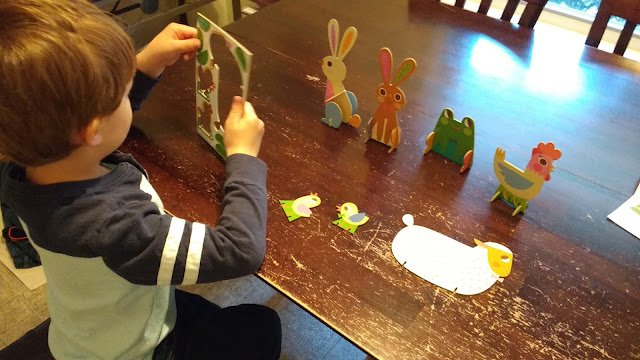 This was obviously a busy day! He also finally enjoyed playing with a home made gift that was given to us a year ago. He couldn't get the clothes pins opened up before to match the colors but he figured it out now and did a great job! 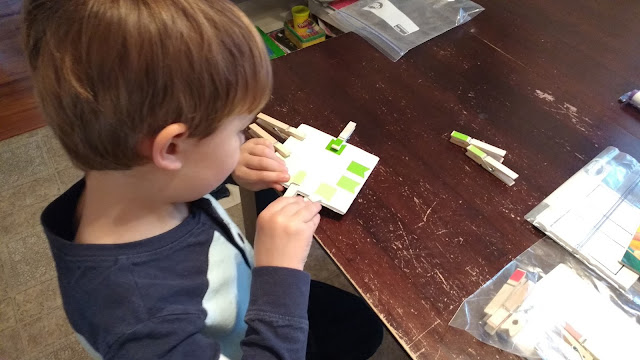 And as always the art of eating a donut. This one was thoroughly enjoyed! 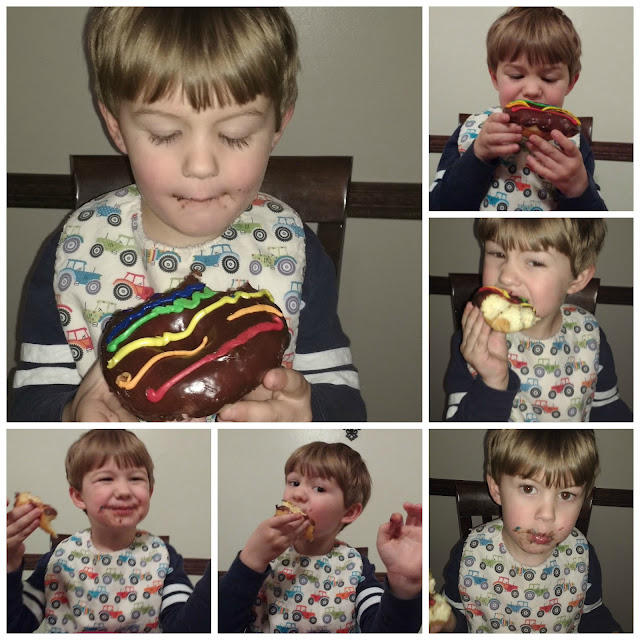 All children so adorable when they are sleeping. I caught Levi like this and just had to take a picture. My sweet little man and his Peanuts friends. You can't go wrong with Snoopy. :-) 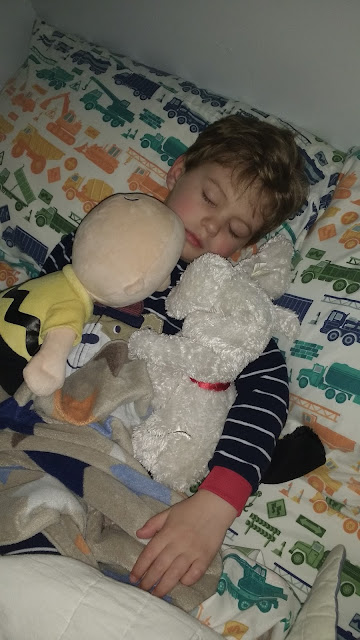